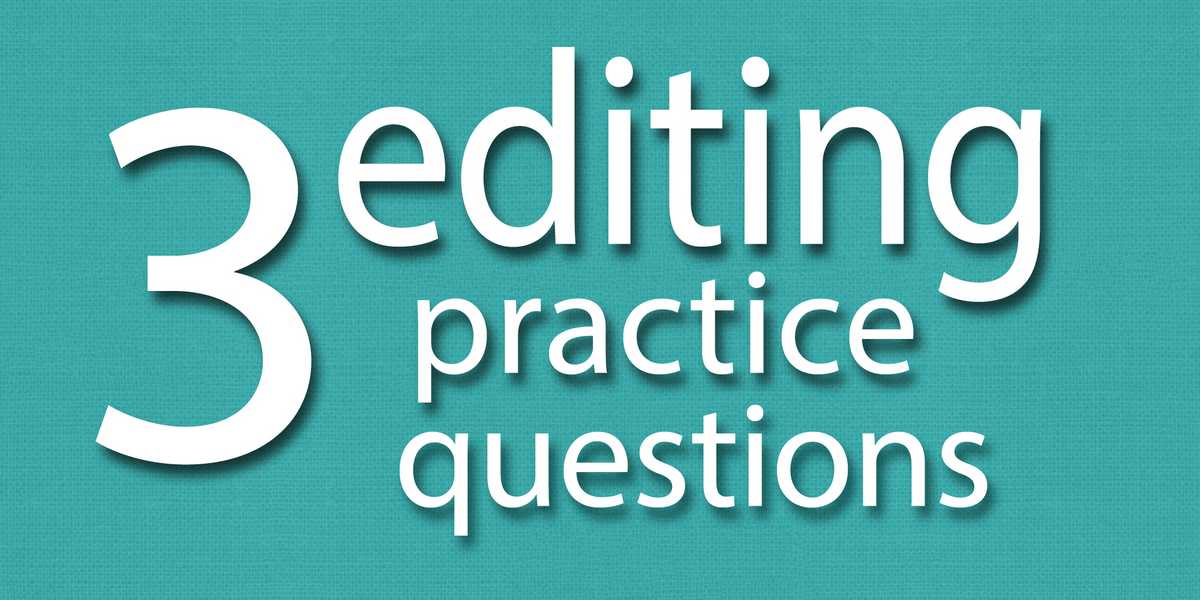 Paragraph editing is an important skill that ESL students need to learn in the English writing class. Like almost any activity, it takes practice in order to get good at it.

Show students one or more editing questions. There are two main sets of errors to be corrected:

The questions and suggested answers for the paragraph editing practice questions are available on this pdf file.