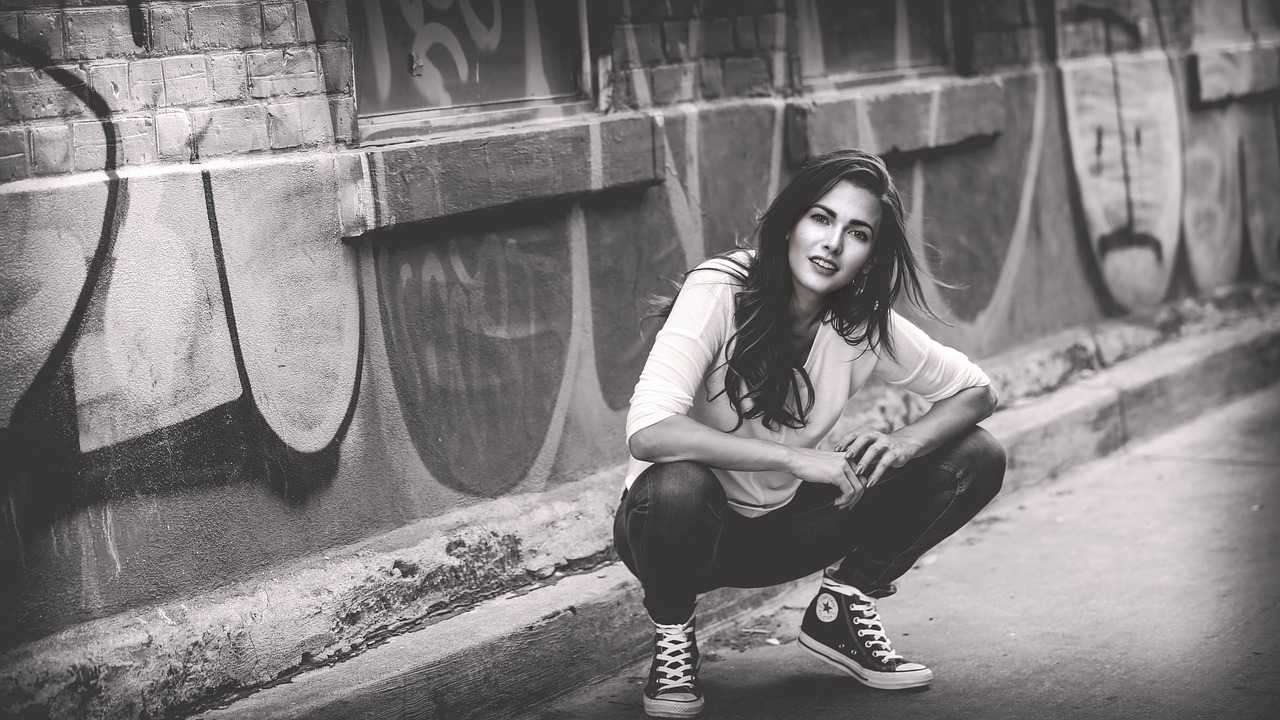 Here are some suggested answers for the Sentence Drill exercises.

Here are the original questions. Suggested answers (other are possible) are below.

1  After hitting the car, the bike was damaged.

2  I like to shop at the traditional street market because it has lots of fresh vegetables.

3  Janet said her niece would be a pilot one day.

4  We are treated very badly at work. The managers think we are slaves.

5  I order three books from Amazon, but it never sent them to me.

6  John took the paper off the computer and put the paper in his pocket.

7  One of the main reasons for success in sports is daily practice.

1  After opening the window, she looked out, saw her sister and waved. Then she closed the window and picked up her phone.

2  The coach said now is the time for all good players to help the team by running faster, shooting harder and scoring more goals.

3  My friend goes to the gym every other day. He’s in great shape because he stretches, does some aerobic work and lifts weights to build muscle.

1  Garlic in spaghetti sauce is good.

a)  After adding garlic, the spaghetti sauce will be good.

b)  Because you added garlic, the spaghetti sauce tastes good.

c)  Before you finish cooking the spaghetti sauce, be sure to add garlic.

d)  If you add garlic, the spaghetti sauce will be good.

2  The student passed the test.

a)  After studying all week, the student passed the test.

b)  Because she studied hard, the student passed the test.

c)  Before passing the test, the student studied hard.

d)  If she hadn’t studied hard, she would not have passed the test.