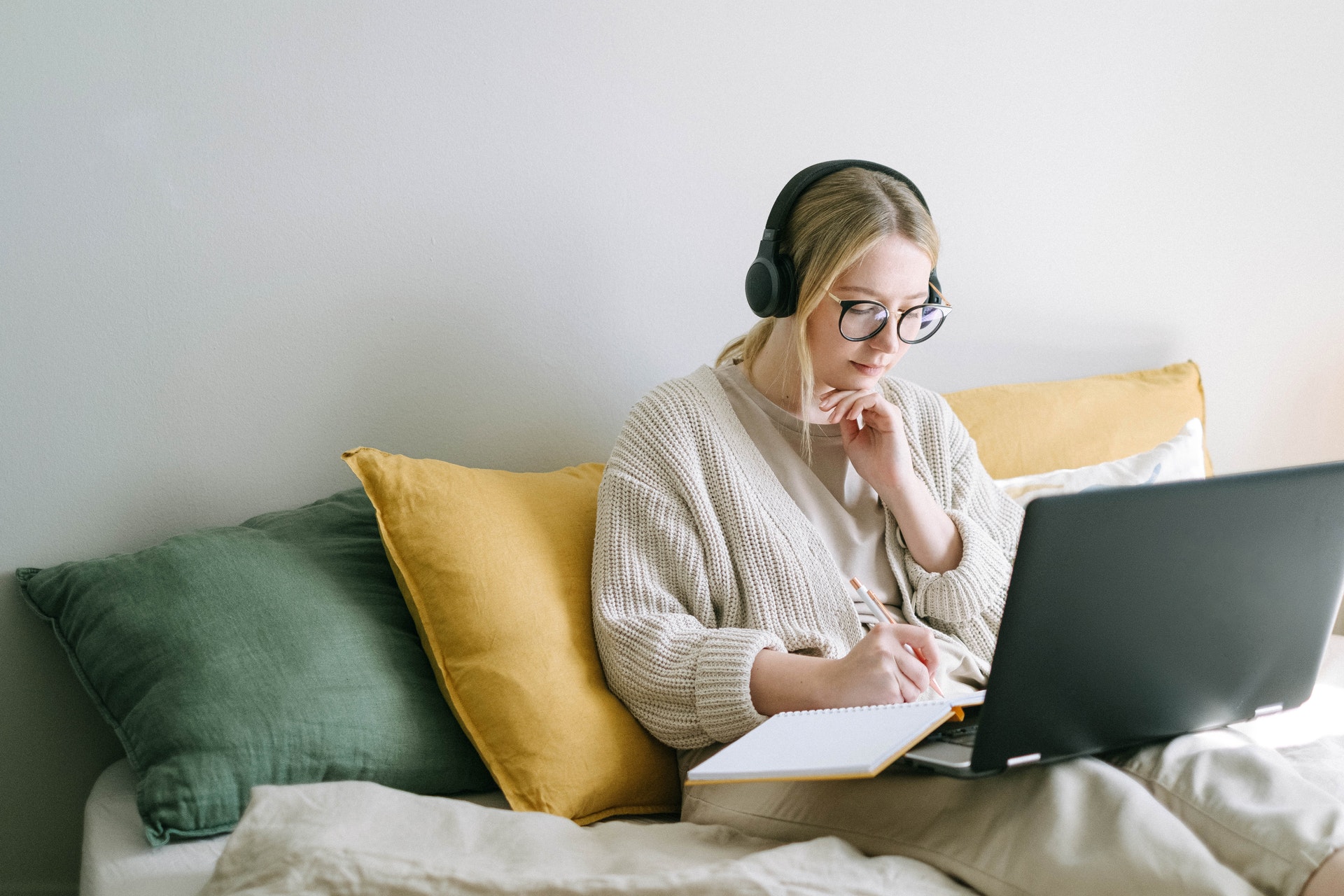 Editing is a tough skill to teach. It needs lots of patience, practice and preparation. Patience because it’s something that students need to do by themselves. Practice because the brain needs to be trained to find errors. Preparation because teachers need a good supply of language appropriate materials.

These practice questions can help ESL teachers with the last part. You will find four short editing practice questions. Each passage has about 100 words, so the challenge isn’t overwhelming for students. More than a sentence and less than a 2-page text, it is satisfying.

There are 4 levels. These roughly correspond to text complexity based on some work I did years ago with extensive listening stories. Most of the words come from the New General Service List, so it’s level appropriate for a wide range of language learners and classroom situations.

Give students a passage (or display on a screen). The students are asked to fix the mistakes. There are many kinds of mistakes:

There is no need to add sentences.

The 4 passages are below. I have also included a pdf that has the (link here) text editing answers. To help a wide range of teachers, the answers are presented in two formats: each passage on a separate page (good for classroom projectors) and a one-pager with all four answers (good for printing).

Some might disagree with my paragraph suggestions. I approached this task from a modern, web context where text has lots of white space and short paragraphs. Not many ESL students are versed in classical paragraph formation.

kids love lego thay make houses, tranes, and cars one man started lego he is from denmark his name was ole kirk in 1932, he started to make small things that kids could played with, like cars and hooses in 1934, he called his company lego that word means play well in 1947, ole saw sum plastic blocks from england to years later, he started making them they did not stayed togather not many peple liking them in 1958, he had an idea for a new kind of black he made blocks with dots and wholes when kids puts the dots into the holes, the blocks stayed together

a computer moose is a small boxe its purposes are to move a line on a screem and helps users do work and play games where did the mouse come from the story of the mouse begins in 1967 the first mouse looks like a large block of would with a red button on top in 1973, a company calling xerox improves the mouse it was small, light and easy to use sixe years latter, steve jobs visiting xerox he sawed a special computer with advanced technology and software these machine used a mouse to touch small images on the screen the images opening file and programs

heres a stories about money powers and love this is the story of coffe nobody nose when coffee was first maid we do know that the coffee business started in the middle east in the 1300s by the 1600s, coffee was poppular in Europe some people in europe wanted there own coffee trees that was a problem coffee trees only growed in the middle east the people who controlled these trees didn’t want to selling them in the late 1600s, a dutch company taked some coffee seed and planted them on some warm islands in indonesia today, that country is the worlds fourth larger coffee growers

if you buy ketchup, you proably no the botle is upside down the lid, thats the part you open to get ketchup on ur food is on the botom it may lok simple, but that lid led to some highly sucessful innovations in consumer products the story of the lid begining with a men who saw a problem and finded an answer in the 1990s, ketchup companies was experiencing a problem people was buying fewer ketchup why because of the bottle ketchup used to be sold in long, thin, glas bottles getting ketchup out of the bottle is hard it moved slow sometimes people hitted the bottom of the bottle to get the katchup out

Note-taking is a hard skill to learn for ESL students. It needs a lot of practice. Here is a good one. Ask students to watch the video (a short history of ketchup) and take notes. Summarize notes in class by talking about the 5 W’s – who, what, where, when, why and how.