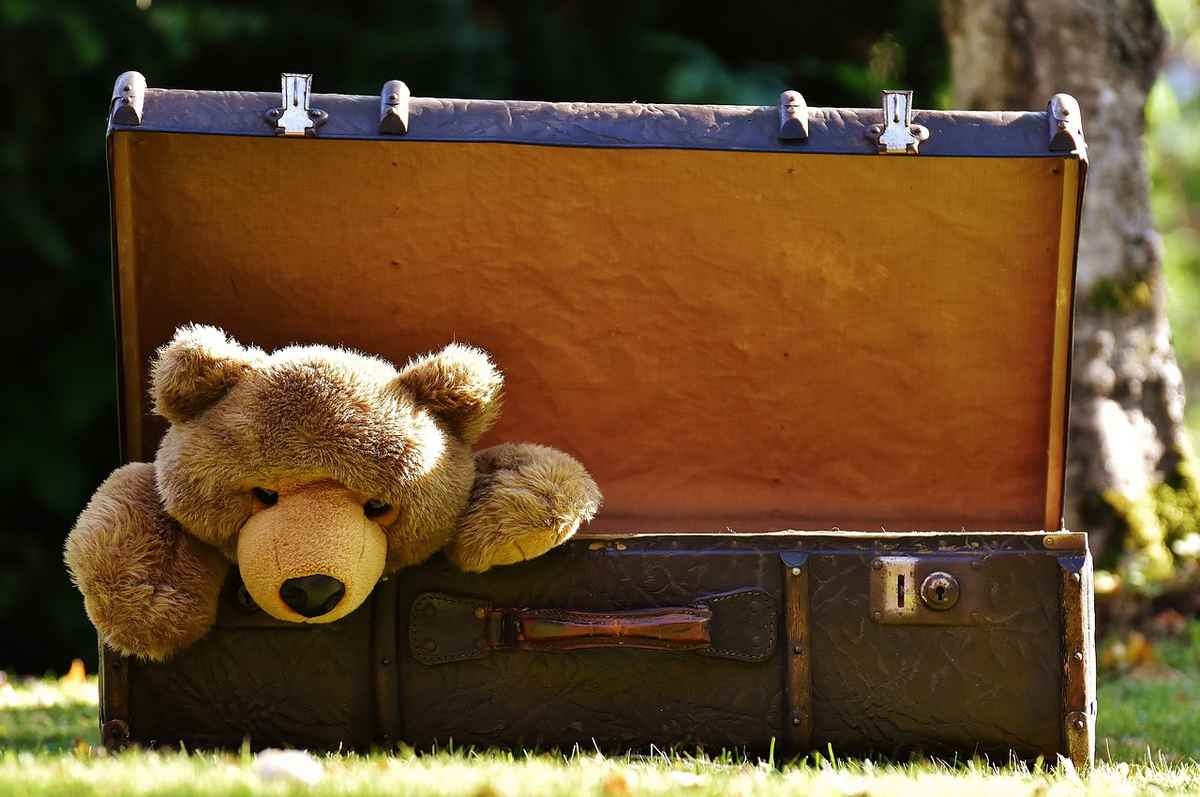 ESL students can improve the quality of writing by learning to write two kinds of sentences well: compound and complex sentences.

In this lesson, students learn to write with an exercise called sentence combining.

Before starting, there are two grammar phrases students need to know:

There are seven conjunctions: for, and, nor, but, or, yet, so. This group of conjunctions is sometimes called FANBOYS. Each FANBOYS word has a different purpose.

Here are some example.

The students went to school. They did not want to go to school.

The students went to school, but they did not want to.

She was thirsty after exercising. She drank a whole bottle of water.

She was thirsty after exercising, so she drank a whole bottle of water.

In both examples above, there is a comma before the FANBOYS word. A comma is used when there are two subjects and two verbs. When you have a sentence with just nouns or verbs you don’t need a comma.

She ran to the store and bought a loaf of bread.

They are similar to the coordinating conjunctions, but there are two differences.

There are lots of words which can be used to join sentences with subordination. Here are some of these words.

Here is an example of how two sentences can be combined with a subordination word.