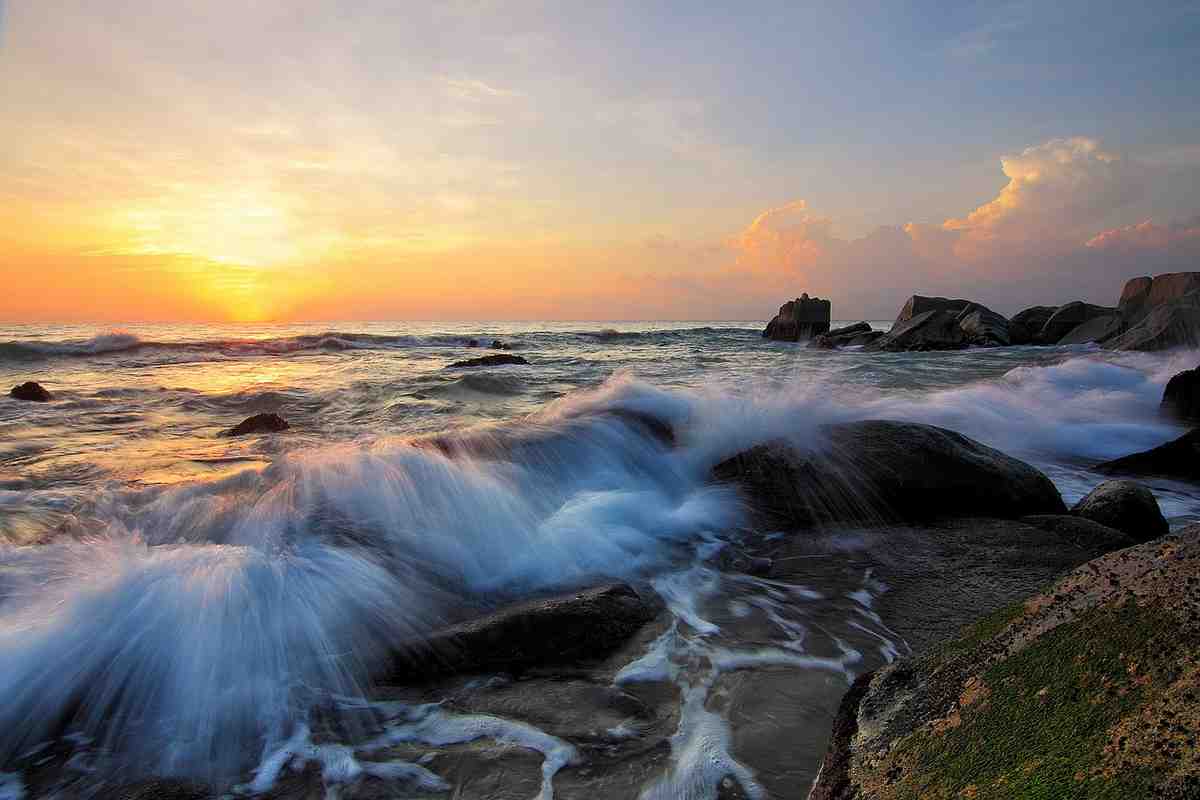 Before and After Writing Exercise

Now it’s time to complete an exercise we started in the first week of the semester.

Watch a short ESL classroom video called The Present. It’s about a boy and a present. Then write a summary. Read the writing lesson instructions here.

Here is a writing exercise to help students learn English writing. You have two tasks.

Get the answers to these practice questions on the pdf file.