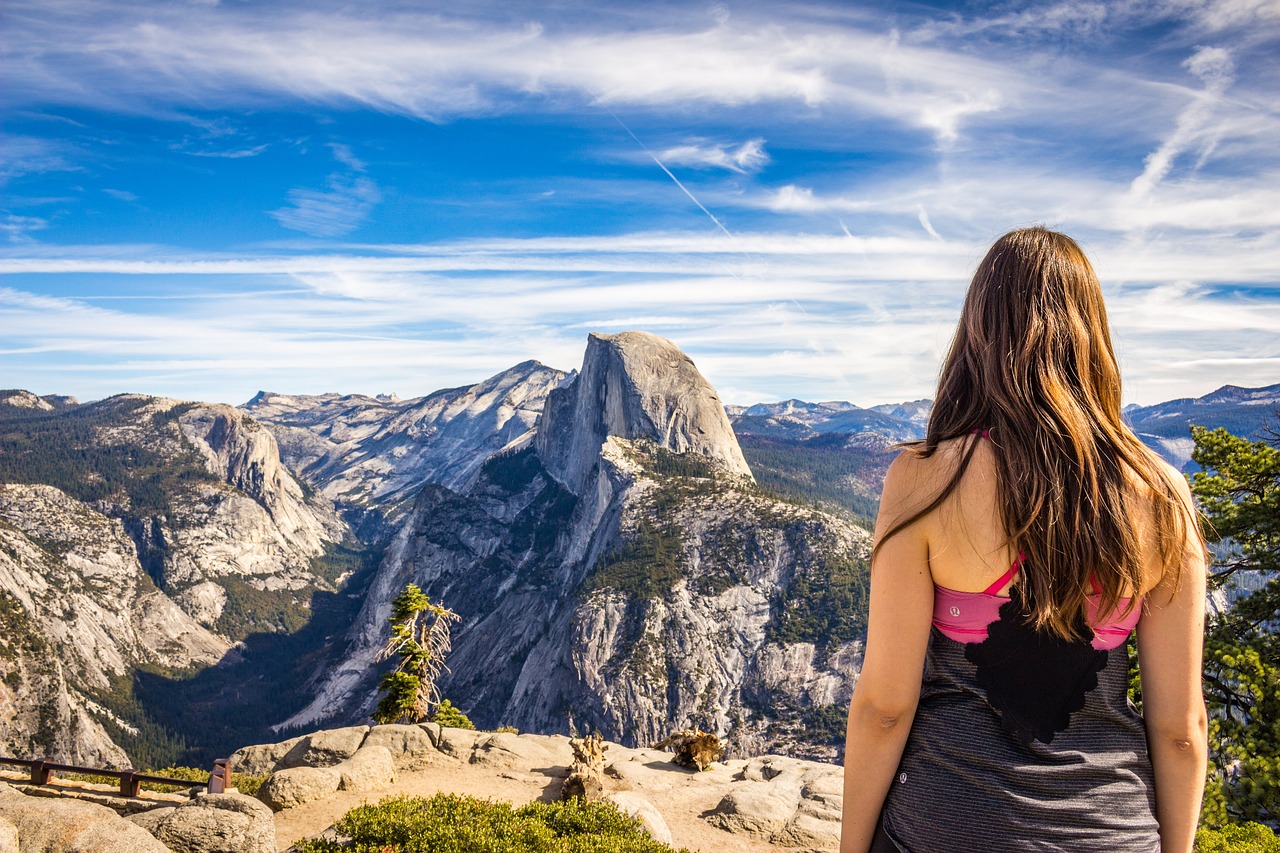 Can writing be a transformative experience for students learning English? That’s the question I want to tackle after reading some exciting research that suggests specific kinds of writing assignments can help change a person’s life. It’s an idea with considerable potential, but can it be adapted to an ESL setting?

Here’s the nut of the issue.

Research suggests goal setting as a writing activity can motivate people to make positive changes in their lives.

Goal setting isn’t a new idea. But what is new, however, is the way this thinking activity has been crafted into a tool that motivates action, improves performance and even contributes to a happy mental state.

As a writing activity, effective goal setting is more than jotting down a few hopes and dreams. It’s a fairly rigorous and thoughtful activity.

Edwin Locke is one of the early pioneers. His main contribution, from a 1968 paper titled Toward a Theory of Task Motivation and Incentives that studied adults in the workplace (no online links available), comes in the form of two ideas:

Success requires an explicit acknowledgement of the goals and a process of positive, constructive feedback that helps people identity and improve areas of weakness. Constructive feedback is more than affirmations like, try harder. Good feedback points to weak areas and provides clear instructions on how to do it better.

In the 1980s, James Pennebaker explored a different aspect of writing. He called it writing therapy.  He found that people who completed expressive writing exercises about traumatic events were able to reduce psychological stress. Lower stress produced positive health benefits. Pennebaker once said expressive writing “can help people sleep better, feel and think better, and have richer social lives, all of which can bolster immune function and improve health.”

His studies have been replicated many times. The results generally confirm his findings. What’s interesting about Pennebaker’s work, in terms of goal setting, is how the act of writing can lead to mental and physical changes.

One experiment by Pennebaker is worth mentioning in this context (1). He was part of a team asked to help laid off workers find work. About 100 engineers were let go from a large computer company. The average age of the workers was 54 and they had an average of 20 years’ work experience.

Four months after being laid off, none of the engineers had found new work. Pennebaker and his team were brought in to see what could be done.

They developed an experiment. The workers were divided into two writing groups. One group was asked to complete writing assignments about work and time management. The other group was asked to describe the trauma of being out of work. Both groups wrote for 20 minutes a day for 5 days.

Interestingly, people in the expressive writing group weren’t more productive. That is, they did not send out more resumes, did not make more cold calls, and did not have more interviews, all things which you might think would increase the likelihood of finding work. Instead, expressive writing therapy seems to have reduced the anger and bitterness that comes with being laid off. And with that, job seekers got on with the task with a more positive attitude.

More recent research looks at the effect of writing down goals on student achievement and behaviour. The data suggest a well-designed goal setting writing activity can have a positive impact on student success measured in terms of grade increases and post secondary graduation rates.

Dr Jordan Peterson, a professor from the University of Toronto, and his team have produced some exciting work in the field of writing as a therapeutic intervention. His website, Self Authoring, offers several kinds of writing activities with different possible beneficial outcomes.

As a writing teacher in Asia, I’m most interested in a tool he calls Future Authoring.

Dr Peterson has implemented in Future Authoring program in several universities and colleges around the world. Here are some results from his studies.

Here’s the Future Authoring writing assignment in a nutshell. There are two parts, Stage 1 and Stage 2.

There are 2 sections in Stage 1, Positive Vision and Negative Vision.

Students are asked to think about and write briefly about six categories of important things in their lives. These include family, education, career, friends, personal interests as well as drug and alcohol use. They then write about their future life 3 to 5 years down the road assuming they take care of themselves.

Next, they write about what they want with regard to those six categories. Students create a picture of their future. Ideally, the goals are challenging, yet realistic (no yachts, for example). Students are told to not worry about grammar or writing cogent paragraphs. This section should take about minutes.

Students think about and write about what might happen to them in the future if their bad habits, character faults (e.g. anger and resentment) and harmful behaviors play a big part in their lives. What do you want not to happen? This is a worst case scenario. This task takes about 15 minutes.

By now, students have two competing visions of their future. A positive vision filled with goals, satisfaction and possible achievement. In contrast, a future of disappointment that might come true if they do not make personal changes.

Students go through a 9 step program. These are the steps they need to complete and barriers to overcome in order to make their positive vision a reality. Of course, it’s entirely possible their positive vision won’t fully materialize. However, it’s the effort and struggle towards a worthwhile end that makes for a good life.

In the end, the student has:

For years I have been exploring ways to make writing more meaningful to my students. That journey has led me down many paths, including argument writing, summaries, and data analysis. Goal setting as an approach to writing seems like a worthwhile addition to any teacher’s repertoire of writing activities.

It’s not fully developed yet. I have not yet seen any work that takes these ideas and adapts them to a non native speaker class.

That is my next task.

In this video, Dr. Peterson summarizes the main parts of the Future Authoring assignment to a university class.

Here’s a short clip with Peterson talking about humanities and writing. Around 1:30 he connects the power of writing and student achievement. a study in The Netherlands

1 thought on “Beyond Writing: What else can be done?”