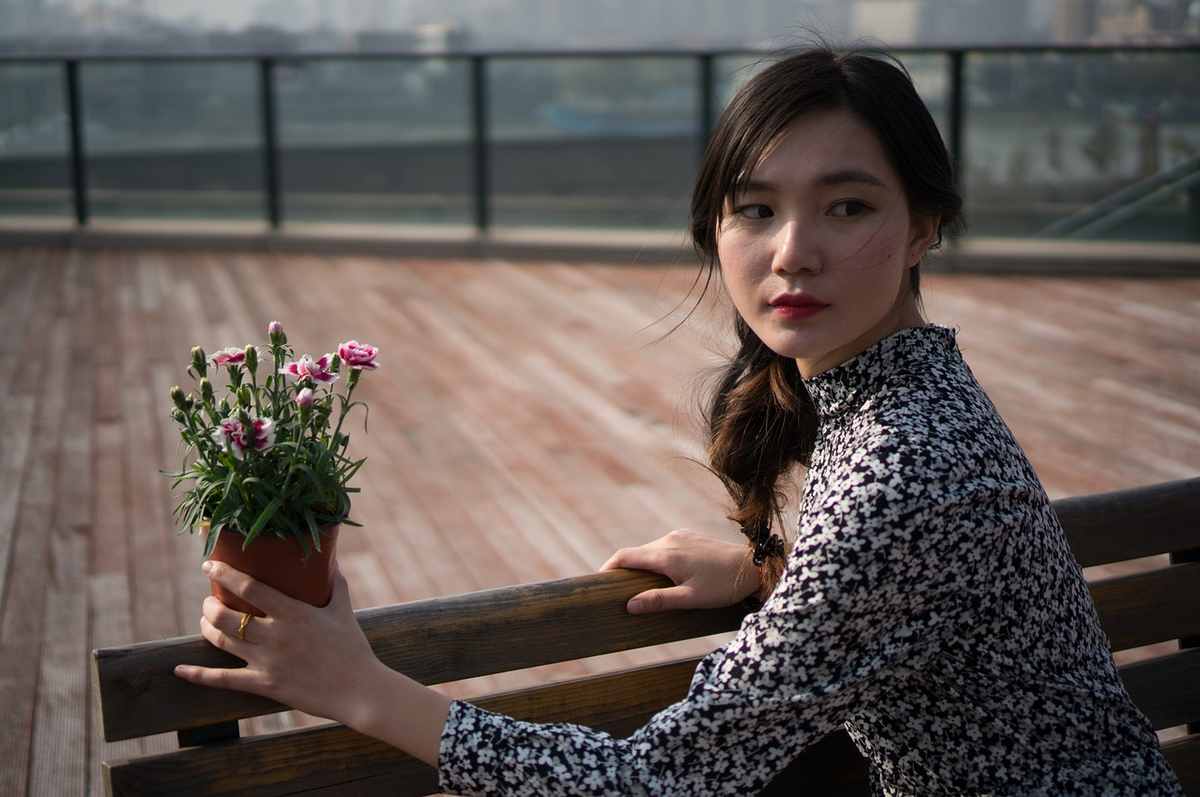 Last week, we did this:

This is the plan for the English writing this week. Last week, the focus of the class was sentence fluency.  This week, the students will use and practice the things we learned – voice and good first sentences – by writing creative stories.

Students will write a creative story. Why?  Because it helps develop and improve idea development and story organisation. These are writing skills which can be used in any kind of writing – essays, reports and even emails. They also help with imagination.

Your story will be based on one of the first sentences you write last week after looking at some prompts. The pictures are here.

One of my aims this semester is to help students become more fluent. That means you learn how to write faster.  We will start one fluency activity  this week.  In order to complete this activity, it is important have recording sheet.

This week we will do an exercise called Timed Repeated Writing.

Are you interested in improving your listening skills? Here is a free resource for you: englishlistening.rocks.

I suggest you follow this plan: read one short story once or twice. Listen to the story two or three times per week. After a while, the listening will seem simple. That’s good.

The listening lessons are divided sorted into 5 levels based on high frequency words. Level 1 is easy. Level 5 is a little harder.

The lessons work great on a smartphone.

After completing the first draft of the creative story, students will:

2 complete the exercise to add punctuation (see below)

3 A terrific first sentence. here is an old letter written by Albert Camus. He wrote a letter to his elementary school teacher after he won a Noble Prize for literature. Please read the first sentence of the letter.

If time permits, students can take this challenge. Read the story. It has no punctuation or capitalization. Add punctuation and capital letters to make the sentences easy to understand.

The story is below. Or open the pdf file, a printable worksheet which has the raw text plus answers.