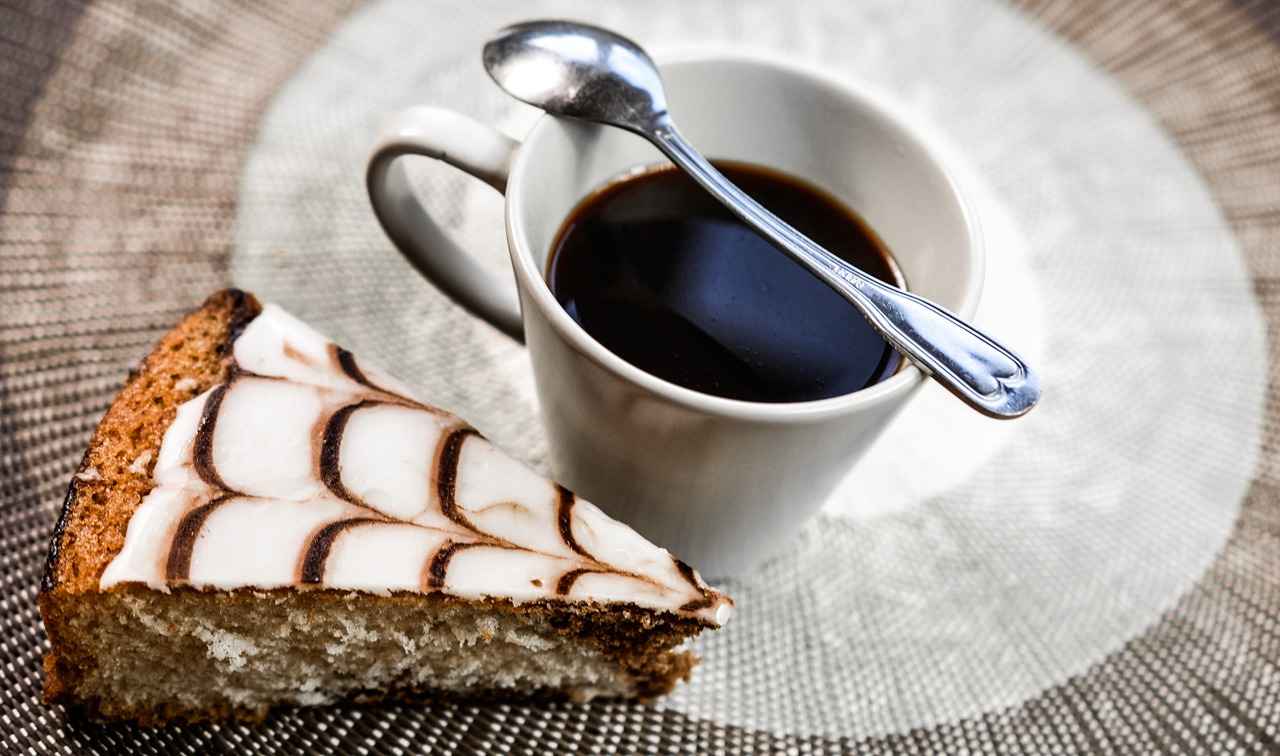 ESL students learning to write English sometimes produce wordy sentences. Wordiness is not good. It makes the text hard to read. Plus, it’s not stylish. Learning how to use the fewest number of words to express an idea is an important writing skill.

The purpose of this lesson is to teach ESL students one writing skill: rewrite sentences so that a noun modifies another noun. In the back pages of a dusty grammar book, this might be called noun adjuncts. I prefer to call it a noun modifying a noun.

Wordiness is a problem in student writing. Students can fix this problem when they learn a few sentence writing and editing skills. This lesson teaches students to cut the number of words in a sentence by using a noun to modify a noun.

Show some examples of wordy sentences. After rewriting, they are clear and short.

The second sentence is better. It tells us about the spoon, but uses fewer words.

BOOK is the main noun. The noun HISTORY tells us something about the book.

Use adjectives as an example.

In this sentence, there are two modifiers: RED and BIG.

Give students a few base words and ask them to make a list of phrases that have a noun modifying a noun. Some students might suggest adjectives; remind them we are looking for noun modifiers.

Write these base nouns on the board (suggested modifiers below).

1. Plural forms of noun modifiers are usually (but not always) changed to the single form. For example:

2. When the noun modifier has a number, we usually write it with a hyphen.

If required, here are a few more examples to show the class.

Print or display the practice questions on one of the attached pdf files (suggested answers at the end of each file). There are two sets of questions.

Both sets of practice questions focus on high frequency words from the New General Service List.

This writing lesson is a good pre-teach activity for a longer writing assignment, like the one outlined in the Narrative Challenge.

Suggested noun modifiers (from Step 4 above)

can: coffee can, garbage can