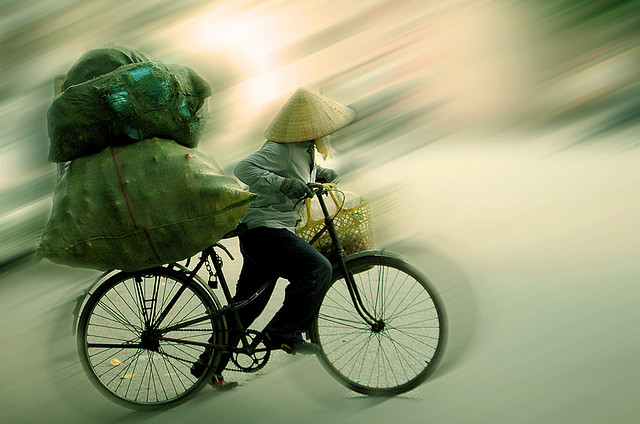 Here is the plan for this week’s English conversation class.

In this English exercise, you and your partner will try to solve a murder mystery.

You have to do two things.

Look at the picture of the crime scene This has lots of information but not all of it is useful. You need to find the useful information (evidence) and use that to create an argument that tells us if Queenie is innocent or guilty. In class, we will practice one when to use evidence to build an argument.

Here is a second murder mystery. The students’ job is the same: solve the murder but the crime scene is different.

One of the people inside the restaurant killed Fannin. You have to find the killer with evidence and conclusions.

The image in this post comes from Thanh Mai Bui Duy and its use complies with the owner’s creative commons licensing terms.