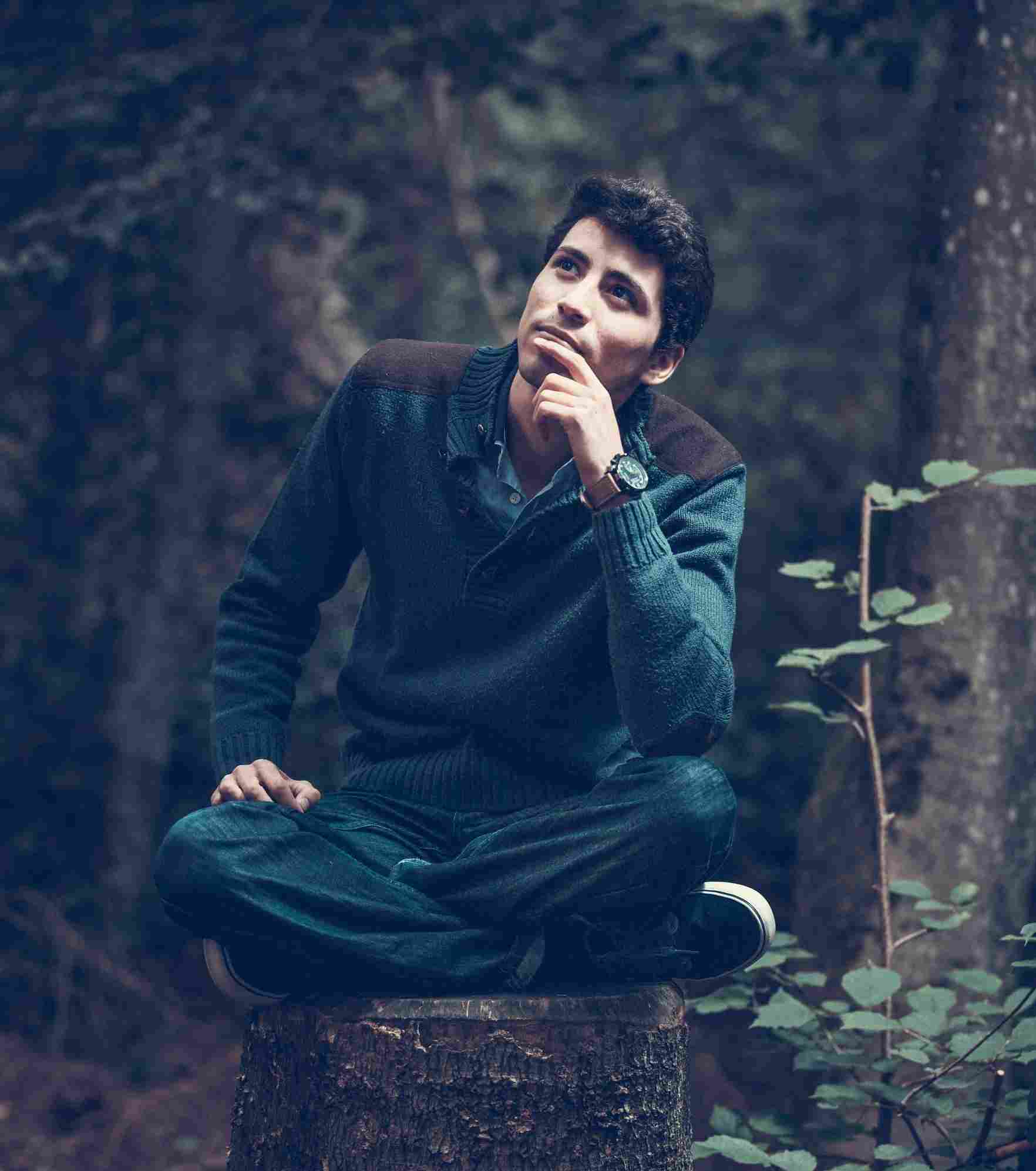 Is writing a simple act of organizing words on a piece of paper? No, writing is more than that. Writing is thinking. So the question for teachers is, how do we get students learning English to think? One way is to ask students to summarize and analyze. 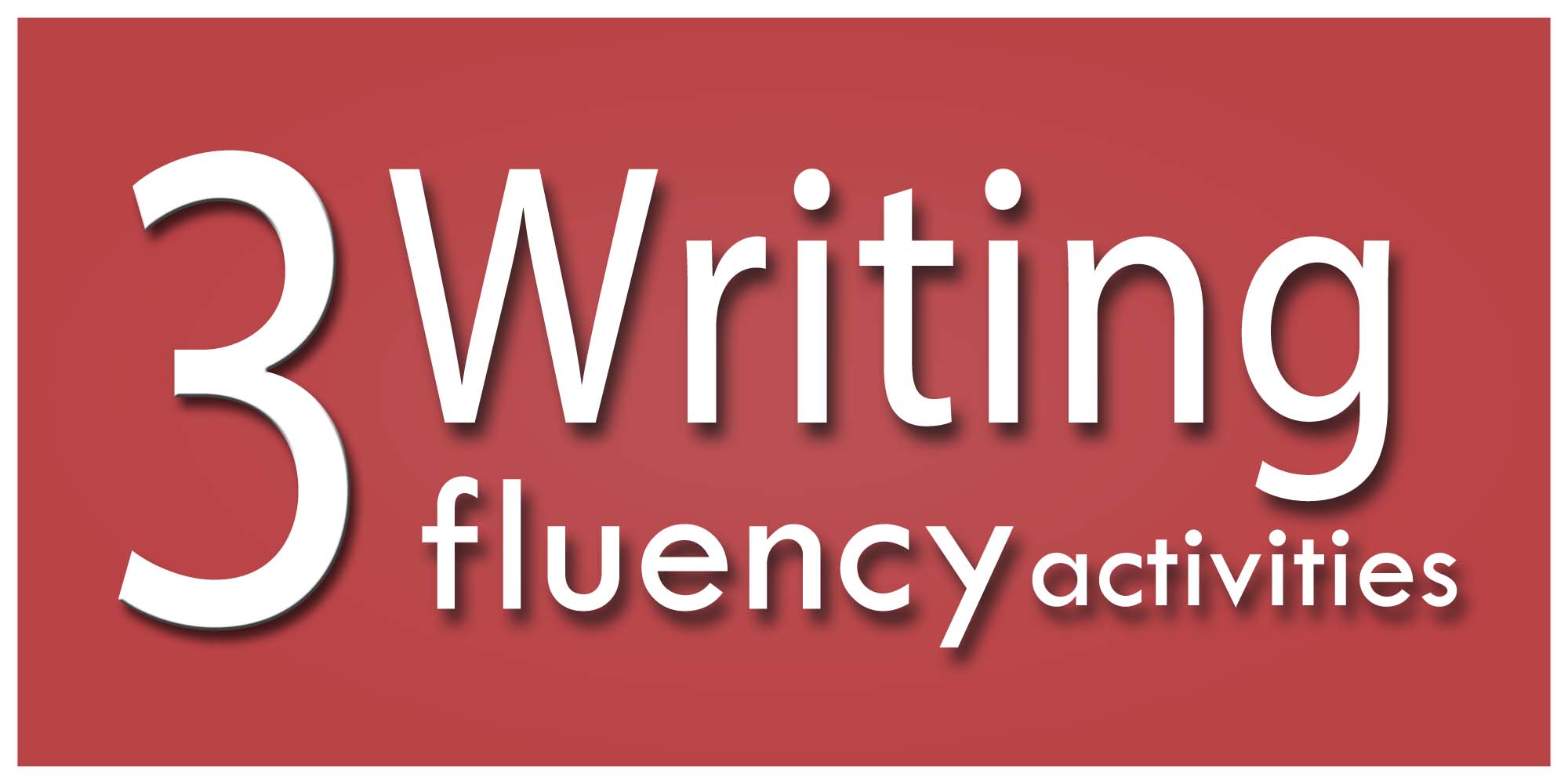 Here’s a writing lesson idea that teachers might want to keep in their back pockets: writing activities that don’t take much up time yet foster fluency and text-specific objectives. 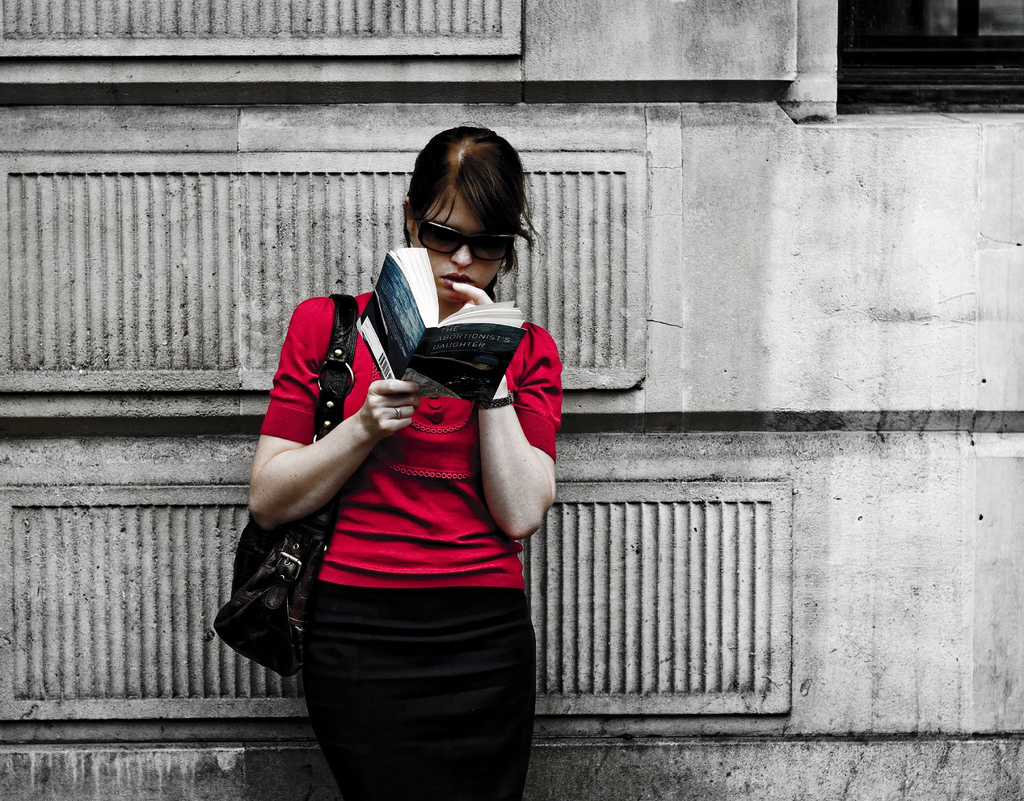 Fluency, basically, is an ability to perform a language task faster. Helping ESL students improve language fluency is an important challenge for teachers. Of course most ESL students need to read, speak and write with better accuracy; they also need to perform these communication skills with alacrity. The job of the language teacher, then, is to help students progress to the point where mundane aspects of language production become automatic.

Below are three fluency building activities that can help students improve language processing speeds and, if continued over time, make progress toward the broader goal of automaticity.

It’s the end of the semester and time for the students to review what they have learned in the English writing class this semester.

Find the errors. Rewrite the paragraph. When is the last time you had a Coca-Cola. did you know that John Pemberton, a pharmacist in atlanta, Georgia inventd Coca-Cola as a medicine he named the syrup he invented for two of it’s ingredients the coca leaf and kola nuts Coca-cola soon become a popular soft drink. On 1891 Pemberton sold his invention to Asa Candler for $2,300. Candler open bottling plants around the U.S. In 1919, Candler sold the business for $25,000,000!